UAV Lidar or Photogrammetry? Which Should You Use? 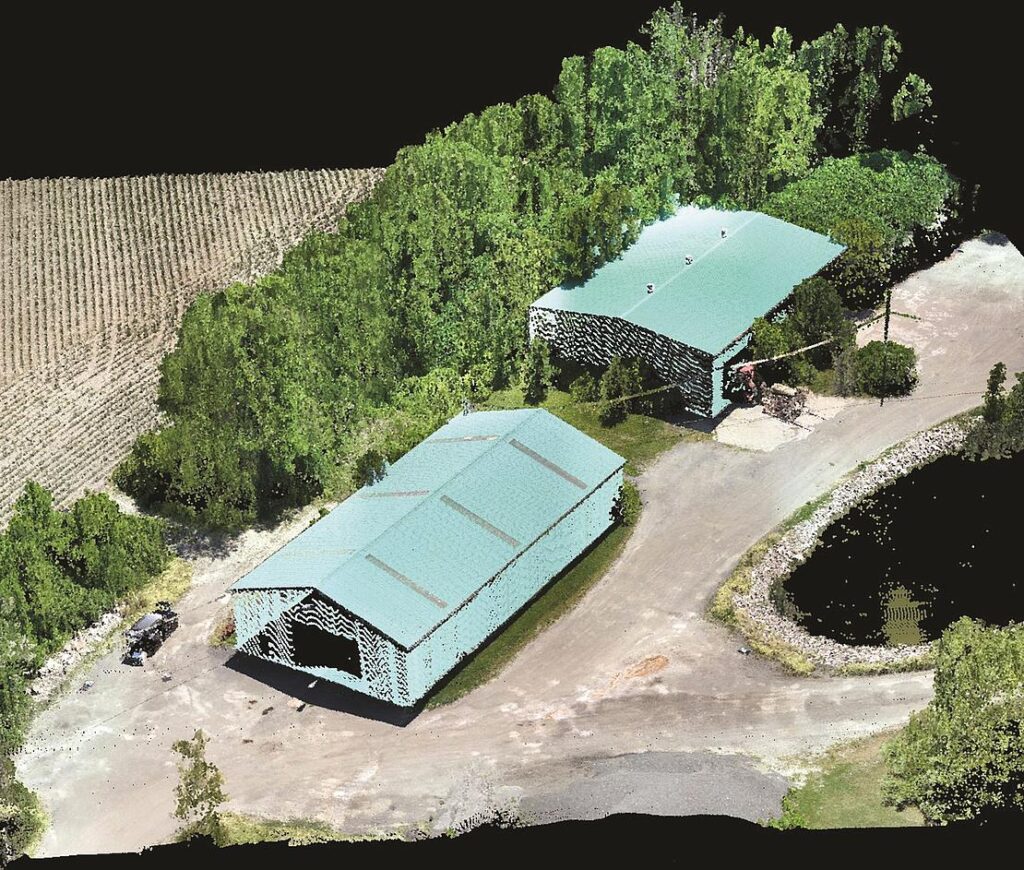 Choosing a relevant surveying/mapping system involves technologies created more than 100 years apart. Each was built on inventions that changed the world—and in one case, even affected outer space. Each is enabling precise and efficient measurement, safety and cost-saving. So which should it be UAV lidar or photogrammetry? It’s not a simple answer, but the team at Microdrones has provided a lot to think about in this article.

The first permanent photography was “developed” over several years starting in 1822. By 1840, a French surveyor was proposing the use of photos to create topographic maps. In 1867, the term “photogrammetry” was coined.

Today, in aerial use, photogrammetry captures numerous 2D images and “stitches” them together to measure distance against a known scale, yielding a 3D color product. Photogrammetry is widely used for surveying and mapping, as well as in fields from meteorology to movie-making. But it’s time-consuming to process and can’t see through vegetative canopies.

In 1961, more than a century after that first photo was produced, Hughes Aircraft commercially introduced the laser. Soon after, the first LiDAR system began to help track satellites. Subsequent uses have literally involved aiding landing on the far side of the moon, as well as much more widespread application as a precision survey tool.

LiDAR stands for Light Detection and Ranging. It employs an active, rapidly pulsing laser to record distance via the time it takes for light to reach a surface and then reflect back to a sensor. In co-ordination with a GPS receiver, airborne laser scanners create accurate 3D point clouds representing land (topographic) or underwater (bathymetric) surfaces and elevations.

LiDAR use is surging: its global market in mapping was expected to exceed $900 million in 2019 and may grow to $4 billion by 2026, according to a report by Global Marketing Insights. UAV LiDAR can produce high-accuracy maps without putting people at risk in difficult terrain or bad weather.